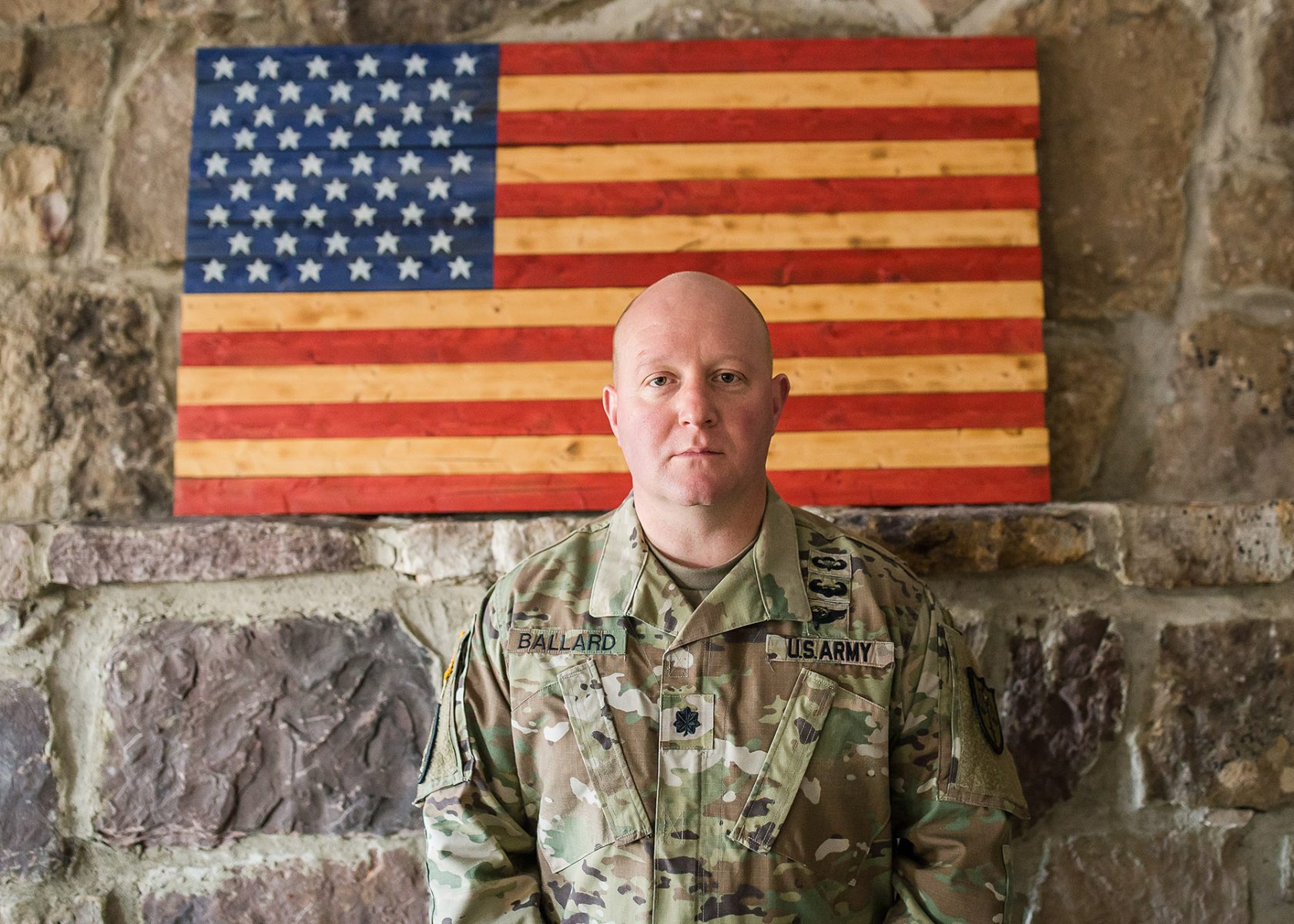 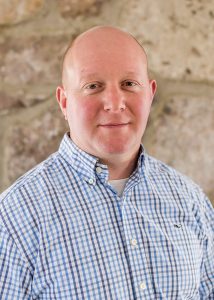 Jason Ballard is a husband, father, Veteran, attorney, and lifelong Virginian. Jason was born in Giles County in the town of Pearisburg. He graduated from Concord College with a BA in Political Science and BS in Management, and then he attended West Virginia University for law school, where he also met his future wife, Catherine. Jason currently serves on the Pearisburg Town Council.

While earning his law degree, the tragic events of September 11th, 2001 unfolded. Jason felt the call to serve his country more than ever, so he joined the U.S. Army Judge Advocate General’s (JAG) Corps upon graduation. He began his military career with the historic 10th Mountain Division (Light Infantry), and would deploy twice into combat in Afghanistan and Iraq. Jason would go on to serve as the Senior Defense Council at Fort Knox, command the JAG School’s Student Detachment in Charlottesville, and become a member of the 160th Special Operations Aviation Regiment (SOAR), famously known as the “Night Stalkers.” Jason served 2 more combat tours with the Night Stalkers in the Middle East. Jason is a decorated Veteran having earned the Bronze Star, 4 Meritorious Service Medals, the Army Achievement Medal, the Army Commendation Medal, the German Armed Forces Badge of Military Proficiency, as well as the Pathfinder Badge, Parachutist Badge, and the Air Assault Badge.  Jason also completed SERE school, which is widely regarded as one of the most physically and mentally challenging schools offered by the Department of Defense. 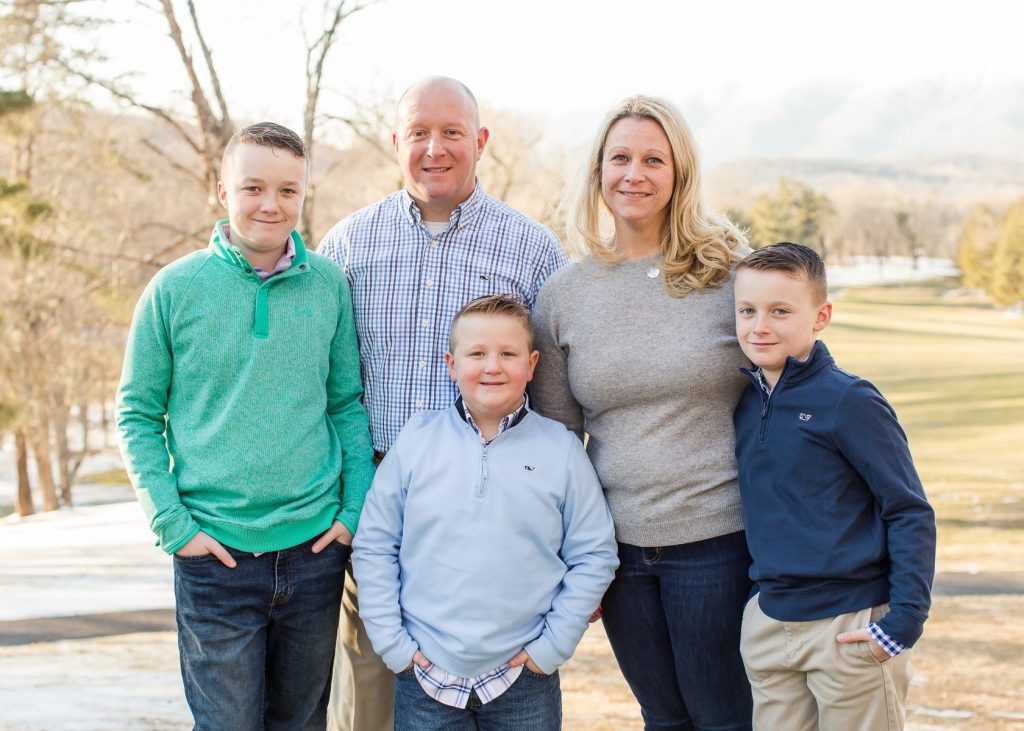 Jason has since left active duty but continues his call to serve in the U.S. Army Reserves as a Lieutenant Colonel. He is now a trial lawyer and owner of his own firm, Headley Ballard LLC, in Pearisburg, VA, where he employs 8 people. Additionally, he spends his spare time volunteering to coach youth basketball, football, baseball, and golf. He is an active member of the Veterans of Foreign Wars, Military Officers Association of America, and the Night Stalkers Association. He resides in Pearisburg, VA with his wife Catherine, and their four children Sydney, William, James, and John Thomas.

Stay Up To Date!